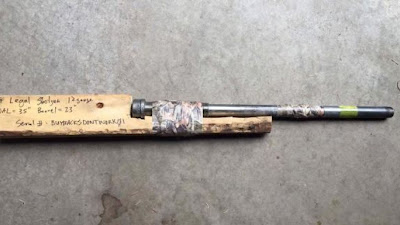 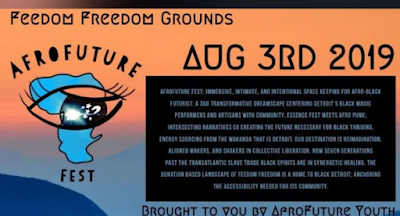 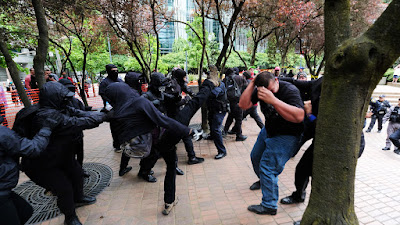 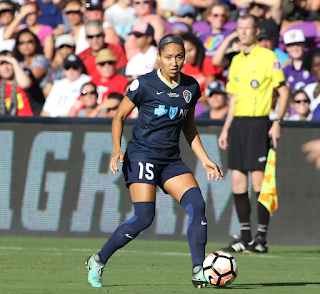 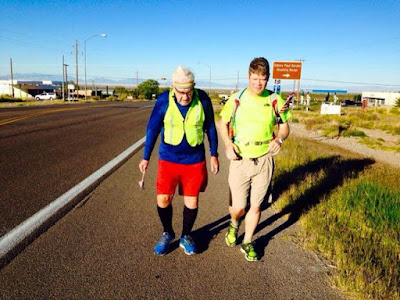 How badly did CNN get the election?

"Trump's ghost will haunt the GOP -- and possibly kill it"

"It's all over for Donald Trump"

This was a column penned by a chief CNN political analyst and historian about 4 weeks before the election. He mocked Trump's upcoming landslide defeat in the election, encouraged Hillary Clinton to redirect some of her campaign funds to Congressional races, predicted a takeover of the Senate by the Democrats, and speculated about a small chance that the Democrats could take back the House and strip Paul Ryan of his position as Speaker of the House.  And he declared the Republican Party as being dead (again) and would be living in the shadow of Trump's ghost for the near future.

Of course in the actual election:

In the Section III. Report and Order on Remand: Protecting and Promoting the Open Internet of the FCC’s Net Neutrality rules, they claim that their famous Carterfone decision freed up technological innovation and helped create the Internet later on.  The Carterfone was a device that bridged two-way radios to each other over a phone line, greatly extending their reach beyond the range of a typical consumer radio-signal broadcast. In the 1960s, AT&T was the largest telephone company in the United States and provided most of the physical telephone lines for communication.  But AT&T created a rule that banned any non-AT&T device from connecting to their phone lines, thereby preventing their customers from using devices such as the Carterfone on AT&T telephone lines.

In 1968, the Federal Communications Commission ordered that AT&T’s ban was unlawful, thereby, by federal government decree, allowing these and other acoustic coupling communication devices such as fax machines and modems, to connect to AT&T phone lines.  Win for the consumer, right?

Well, not so fast!

While the FCC was patting itself on the back for outlawing an AT&T business practice that gave their customers more freedom, we must go back to what allowed AT&T to create and enforce such a ban to begin with, a rule that was clearly unpopular with their own customers.

AT&T, like other local telecommunication companies, had long been in bed with local governments that gave them government-protected monopolies in nearly all areas of the United States, preventing pretty much any competition from starting up where AT&T was the de facto telephone provider.  AT&T claimed that the initial investment into the telephone infrastructure (the phone lines and switching equipment) would not have been profitable if other companies were allowed to build their own networks alongside AT&T (or use AT&T’s infrastructure).

This, of course, was nonsense.  This government-protected monopoly almost guaranteed AT&T’s profits for decades by reducing their costs and allowing them to not have to worry about competing.  And when a business doesn’t have to worry about competing, they are free to provide poor products and services, enforce high prices, and threaten to cut off their customers altogether from using telephones at all.

It was this GOVERNMENT-PROTECTED MONOPOLY that allowed AT&T to ban customers from using non AT&T devices on their telephone lines.  If AT&T did not have a monopoly then competitive telecommunications products and service providers would have been able to swoop in and fill in the gaps that AT&T left, such as the Carterfone.

So in reality, what we had was the government getting in bed with a huge business to protect their monopoly, then later government comes in to “save” us from the monopolistic business practices that they helped create.

It’s important to understand that the U.S. Constitution and Bill of Rights was written because our founding fathers recognized that the only way our freedoms could ever be taken away was by government, and the Constitution was a required guideline to follow to prevent the government from taking our freedoms away.

Businesses cannot take our liberties with government assistance.  If you ever feel as if your rights are being trampled on by a business, look closely and you will find government regulations giving them that authority to do so.

That being said, government is not our savior from ourselves or each other.  They have no power to “grant” us freedoms, only to take them away.  If you ever hear a government official talk about giving us liberty, rest assured they were responsible for the loss of that liberty to begin with.  Every time.

If Net Neutrality is supposed to save the Internet and maintain its “openness” for decades to come, as the FCC claims, then why did they exclude dial-up ISP’s from the new regulations?

From their own rules:  II. EXECUTIVE SUMMARY, A. Strong Rules That Protect Consumers from Past and Future Tactics that Threaten the Open Internet, 4. Scope of the Rules, #25, definition of "broadband Internet access service", they explicitly exclude dial-up ISPs:

“A mass-market retail service by wire or radio that provides the capability to transmit data to and receive data from all or substantially all Internet endpoints, including any capabilities that are incidental to and enable the operation of the communications service, but excluding dial-up Internet access service.”

The U.S. Constitution explicitly forbids the enactment of new laws that target specific individuals or companies.  It’s illegal.  But it’s become obvious from the FCC’s own words that the Net Neutrality regulations were specifically written to target Comcast, because of their publicly known battle with Netflix.

What the FCC is doing is Unconstitutional on many levels, but this may be their worst violation.  They are breaking the law with the writing of these new regulations, and the American people are not even aware of what’s going on.